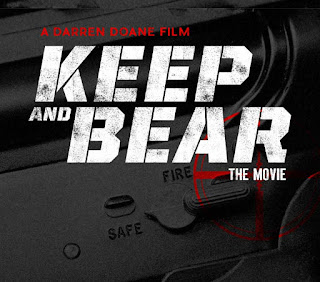 Keep and Bear EXCLUSIVE TRAILER from Darren Doane on Vimeo.
Posted by Jon Dykstra at 2:16 PM