The folks over at Kuyperian Commentary lament the Kendrick brothers for making films that are sermons (Flywheel, Courageous, Fireproof, Facing the Giants). It is an accurate diagnosis, but it also points out that it is best to appreciate something as it is intended. The Kendrick brothers are trying to do precisely that: they are trying to make films that are sermons, so if we don't pretend they are great art, but instead appreciate them for what they are - sermonizing films - we can appreciate them as pretty good sermonizing films.

But the reviewer also notes that film can also be a pretty powerful medium for the Christian messages that aren't sermons, as we see in some bits and pieces of the Narnia Chronicles. It is an article well worth reading, and you can find it here: 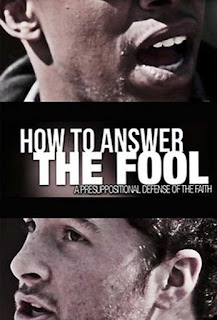 Posted by Jon Dykstra at 2:08 PM No comments: