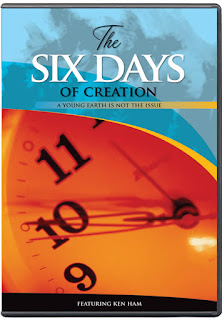 https://answersingenesis.org/media/video/age-of-the-earth/six-days-of-creation-a-young-earth-not-the-issue/
Posted by Jon Dykstra at 3:21 PM No comments: