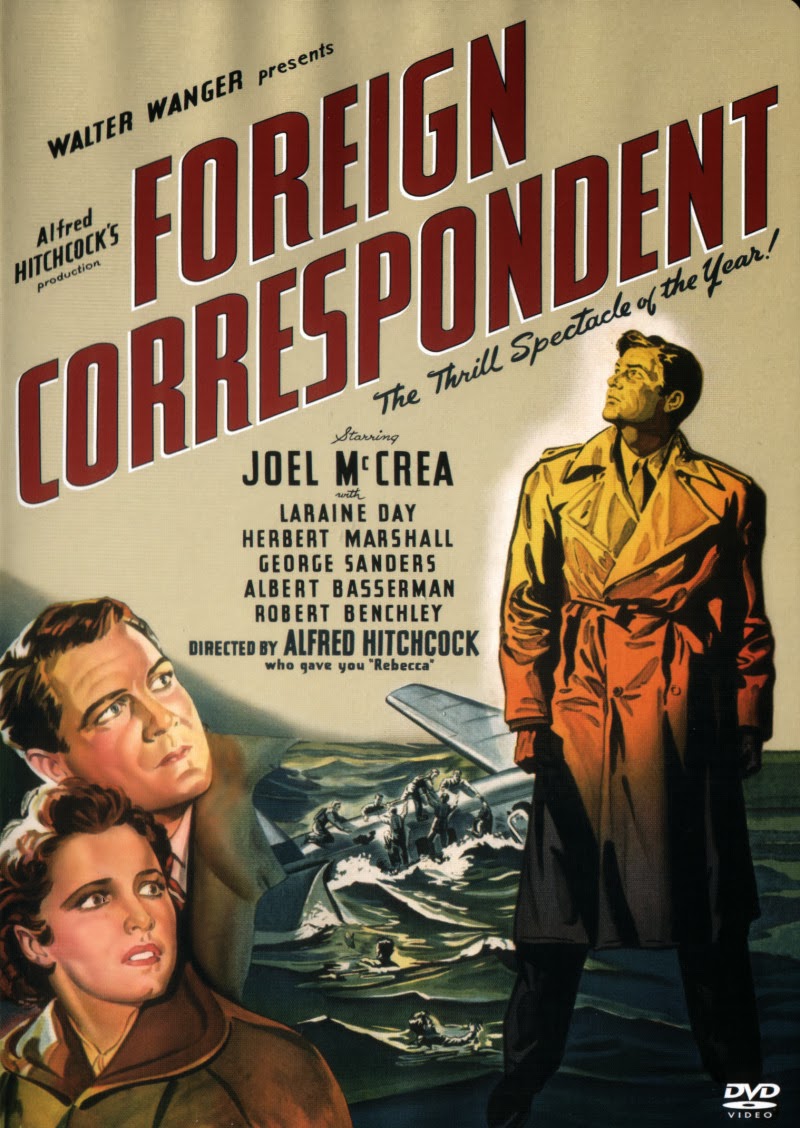 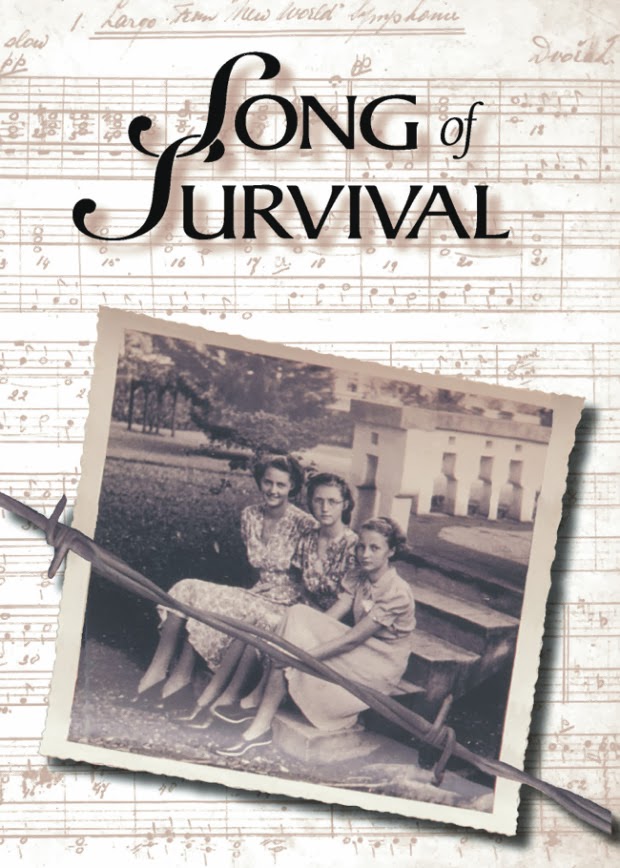 By early 1942 the Dutch East Indies were under Japanese control and all Westerners were being interned in camps. It would be three-and-a-half years before they were freed.

Song of Survival chronicles how after being held captive for 18 months a group of women in one camp – Dutch, Australian and British – came up with the morale-boosting idea of performing the works of Beethoven, Schubert and Chopin. The problem was, they had no instruments...so all parts were performed vocally! The choir's principle organizer, Margaret Dryburgh, had an extraordinary memory for music and, as we hear in the documentary,


she had no sheet music, no instruments, but she was able to recall the melodies and harmonies of over two dozen orchestral and piano themes and arrange them for 4-part women's voice.

The founding of this vocal orchestra serves as the framework for the much larger story of what it was like in these Indonesian internment camps. Of the almost 100,000 non-Asians who were interned many died of malnourishment, and untreated diseases. The Japanese captors were often brutal, and generally uncaring.

So who would want to see this? Anyone with an interest in history, World War II (and particularly the Dutch perspective), music, or simply stories of courage, will appreciate this story.

Posted by Jon Dykstra at 4:20 PM No comments: