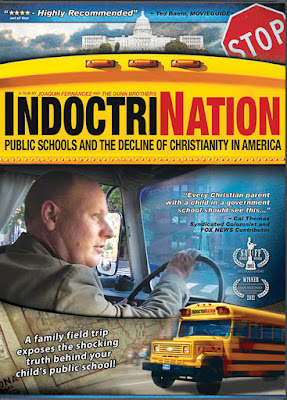 A great production... and an important one! To buy a copy at Amazon.com click here.
Posted by Jon Dykstra at 12:30 AM