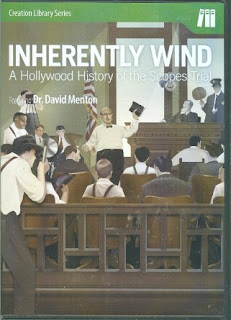 This great presentation can be viewed free online here.
Posted by Jon Dykstra at 6:00 AM