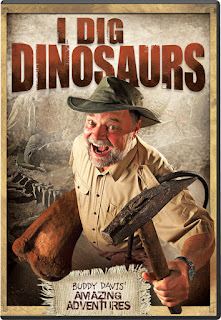 The others three episodes aren't online, but you can buy them at www.answersingenesis.org/store/ (just search for "buddy davis amazing").
Posted by Jon Dykstra at 8:30 AM