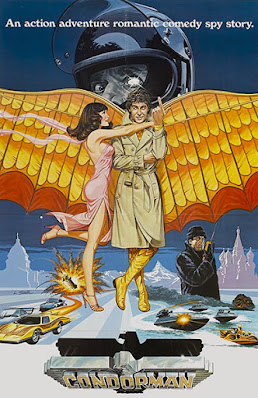 You can check out the trailer and rent it online at Amazon.com by clicking here or buy the DVD here.
Posted by Jon Dykstra at 8:24 AM