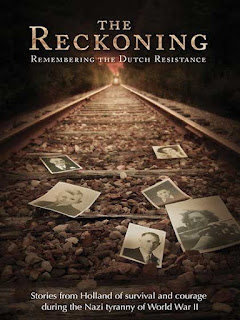 You can rent it online here.

Reckoning from Vision Video on Vimeo.
Posted by Jon Dykstra at 10:43 AM No comments: 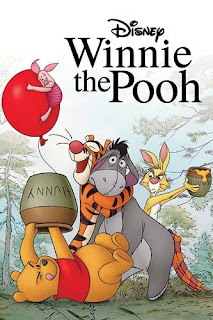