Incredible Creatures that defy Evolution I 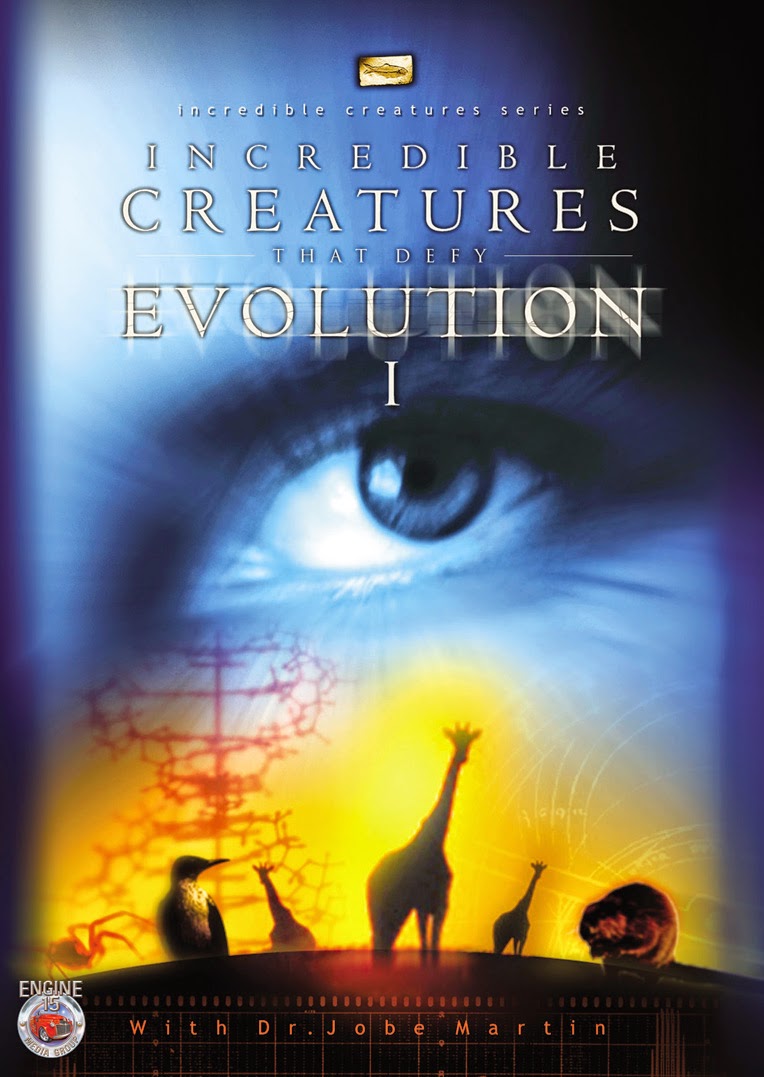 As narrator Dr. Jobe Martin explains to us, he was once an evolutionist. He became a creationist when, as a professor at a dental college, he gave a lecture on the evolution of the tooth – teaching that fish scales eventually migrated into the mouth and became teeth – and was challenged by a couple of his students to investigate creation science. He'd never heard of it, but was willing to take a look. And the closer he looked the more he realized that much of the evolution he believed in was based on assumptions.

His study led him to investigate animals and other creatures, and in this short documentary he shares with us some of the most incredible features of some pretty incredible creatures that forced him to acknowledge that there was a Master Designer behind all this. For example, did you know:
Dr. Martin shows us why we should be amazed by many other creatures including: the beaver, the Australian incubator bird, the platypus, the chicken egg, the chuckwalla lizard, the gecko, and us humans.

My preschool daughters were amazed, and while this is a video primarily intended for children, my wife and I were also engaged. We were floored by just how creative God is. It is good family viewing, with enough pictures and film footage to keep the attention of the very young, and for parents, a narrative that highlights just God's sense of fun and genius.

This might not be a good one to hand to any hardened evolution-believing folk you might know. It is just a children's video - it isn't meant to offer an overly detailed or complete argument against evolution, and hardened critics will seize on that lack of depth to dismiss it entirely.

So get it for your own family, or your Christian school. And if you know someone dead-set on evolution, then consider Evolution's Achilles' Heels and its more adult anti-evolutionary argument. I review it here.

I should add that there are two more films in this series, all of them quite good, and this one the very best of the bunch. You can buy it by clicking here or rent it online by clicking here. And for a four minute peek, check out the trailer below.

Posted by Jon Dykstra at 3:12 PM No comments: