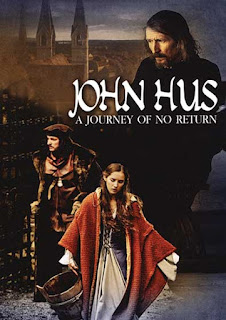 Jon Dykstra also blogs on movies at ReelConservative.com.
Posted by Jon Dykstra at 11:49 AM No comments: 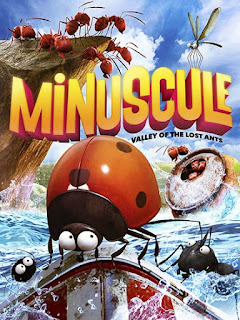